On Monday, new sporting director Juninho Pernambucano opened the door for another transfer – a necessary postscript to a busy and expensive transfer window. Who is Lyon’s Mister X? If you know, maybe let Juninho in on the secret, because he remains on the look-out for the perfect complement to Sylvinho’s squad.

END_OF_DOCUMENT_TOKEN_TO_BE_REPLACED

Juninho’s back! He’s even brought a friend.

Nothing more needs to be said, does it?

Ok fine, there might be a few minor details.

END_OF_DOCUMENT_TOKEN_TO_BE_REPLACED

Beyond Comparisons – Respect the Name

Kante, Touré, Pogba…These are just some of the names to whom Tanguy Ndombélé is compared, which helps people with limited knowledge about him to have a sense of who this next starlet from France is and could be in the future. But to all Olympique Lyonnais supporters and Ligue 1 followers who have had the pleasure of watching him tear through midfields for the past year, it comes as no surprise to see this midfield monster being linked to almost every top side in Europe, as well as receiving his first national team selection.

Regardless of the injury to Corentin Tolisso, it was only a matter of time until Deschamps could no longer ignore Ndombélé’s all conquering performances for OL. As the trend typically goes, people outside of France don’t bat an eyelid at Ligue 1 unless their clubs are linked to the “next *insert cliché name here” star from France. It’s a shame because unlike so many French midfielders before him, Ndombélé is a completely different entity, a player that deserves more credit than merely being linked to a big money move abroad. Ignore the comparisons in the upcoming months and years because soon, we are not going to be talking about the next somebody but the first of a new wave of all action French midfielder. 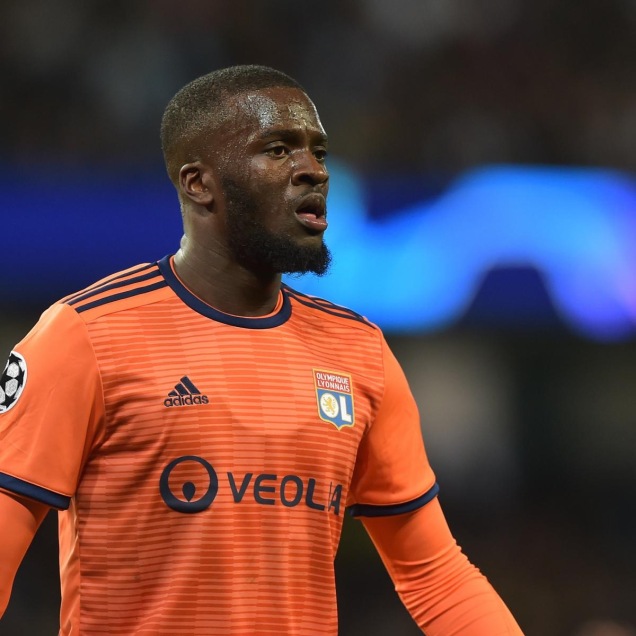