Gather around the hearth, bring all the mulled wine you can carry—you will need the booze, trust us—because the Lyon Offside team is back with some depressing Christmas-time crisis stories. Join Arianna (@AScavs), Nicholas (@NicholasMamo) and Sam (@OZOL1950) as they break down the current impasse at Lyon.

END_OF_DOCUMENT_TOKEN_TO_BE_REPLACED 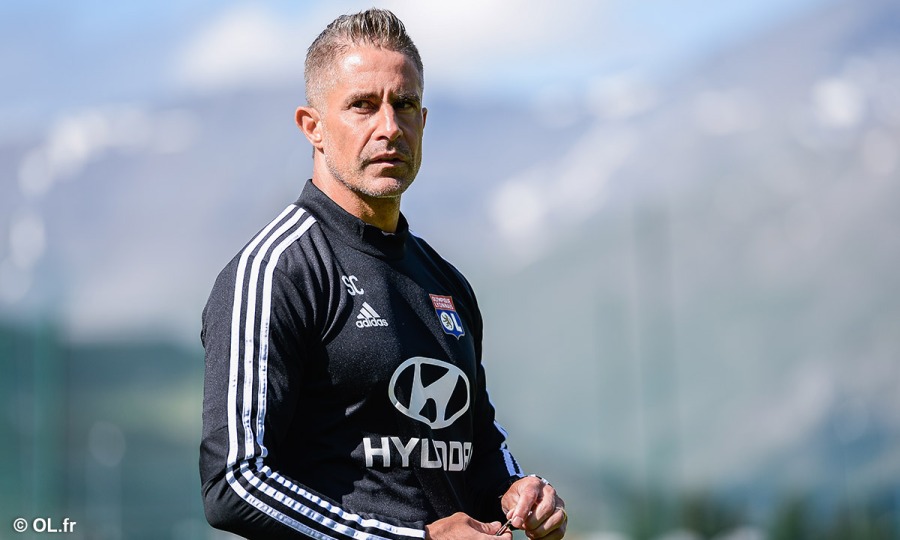 It’s almost that time of the year again. By that, I most certainly don’t mean the Champions League group stage. I mean the annual retreat that Neymar likes to take back in his home country, Brazil. This year, Sylvinho might beat Neymar. Starved for the sweet taste of victory, Arianna (@AScavs), Nicholas (@NicholasMamo) and Sam (@OZOL1950) get together for an emergency reunion turned therapy session.

END_OF_DOCUMENT_TOKEN_TO_BE_REPLACED

On Monday, new sporting director Juninho Pernambucano opened the door for another transfer – a necessary postscript to a busy and expensive transfer window. Who is Lyon’s Mister X? If you know, maybe let Juninho in on the secret, because he remains on the look-out for the perfect complement to Sylvinho’s squad.

END_OF_DOCUMENT_TOKEN_TO_BE_REPLACED

There are many versions of Memphis. There is rapper Memphis and there is fashionista Memphis. Fernando Marçal once claimed there is even a pastor Memphis. Crucially, there also exists footballer Memphis – the most contentious version – or versions – of them all.

END_OF_DOCUMENT_TOKEN_TO_BE_REPLACED

Lyon currently sits third in Ligue 1, just one point ahead of Saint-Étienne. That point could be the bare minimum to stay ahead of the local rivals as Lyon is behind in goal difference. The culprit: Lyon has the tenth-worst defense in Ligue 1. Paradoxically, Anthony Lopes is nominated to win the UNFP Best Goalkeeper award, and he would be a deserving winner.

END_OF_DOCUMENT_TOKEN_TO_BE_REPLACED

It made for a pitiful sight. On Saturday afternoon, Bruno Genesio presented himself at a press conference to announce his decision – no longer Jean-Michel Aulas’ decision, but his – that the 2018/2019 season would be his last at the helm of Olympique Lyonnais.

Genesio was all alone; there was no Jean-Michel Aulas, who had had his back for years on end. Against Dijon and Nantes, it seemed even the players were no longer behind their coach anymore.

As for the supporters, many had abandoned him long ago, and with good reason. Lyon had the second-highest operating budget in Ligue 1 at €285M, but you would not know it by watching them play. On Saturday evening, they found themselves in third place deservedly behind Lille.

Genesio’s press conference brought to an end a will-they-or-won’t-they saga surrounding his future at the club. It was a drawn out story, unworthy of a club of Lyon’s stature – a tale that, much like Genesio’s own tenure, should have ended far earlier than it did.

END_OF_DOCUMENT_TOKEN_TO_BE_REPLACED

Champions League football is back in town. Almost ten years to the day since Lyon last welcomed Barcelona, the two meet again for the Round of 16. This time round, there will be no Juninho-esque saving grace, but 11 lions nonetheless.