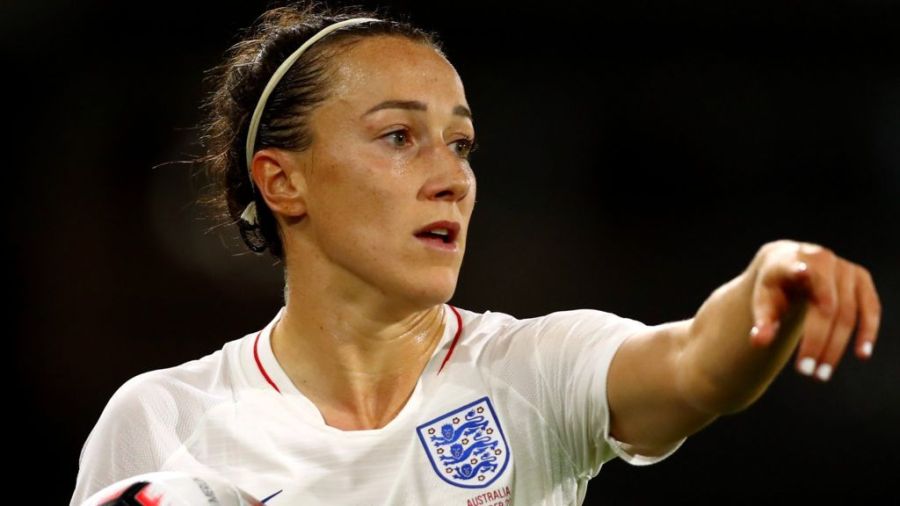 Club football might be over for the year, but international competitions are in full swing. As is typical, Lyon have several players involved in tournaments this summer, including the Women’s World Cup, the African Cup of Nations, the CONCACAF Gold Cup, and the Euro U21 Championship.

In the next few days, we’ll have detailed information on our players in these competitions, but for now, see below for OL’s full list of internationals.

Did not get a call up:

We think that’s it, but there are so many internationals floating about that if we missed one, let us know.