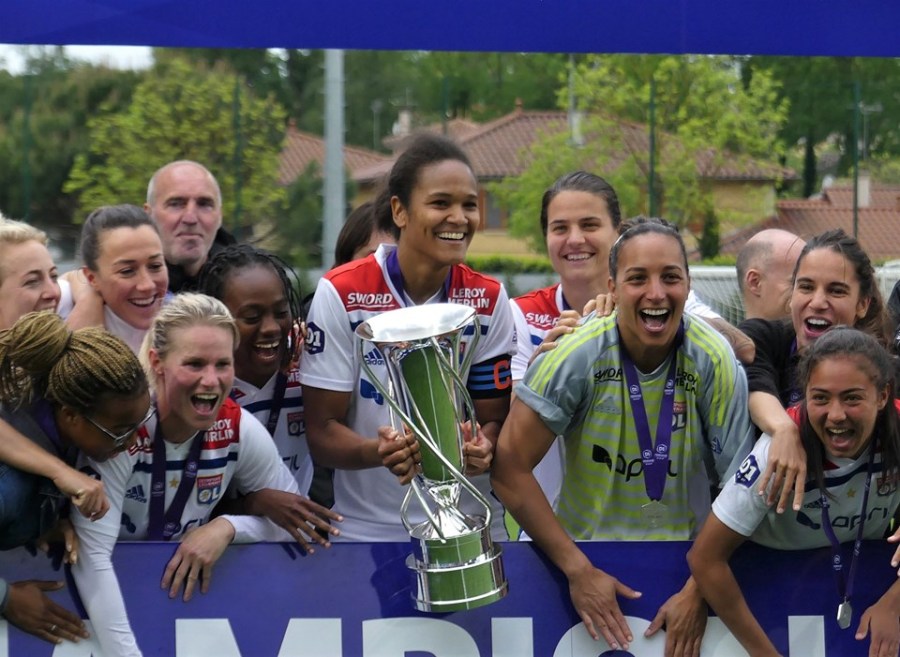 Forget the television phenomenon–the most stressful battles of the year will be happening on the pitch, as OL Féminin attempt to defend their European hegemony against a Barcelona squad somehow playing the role of plucky underdog. Meanwhile, the men are fighting for a Champions League berth without some important defensive stalwarts. Sam (@OZOL1950), Arianna (@AScavs), and Nick (@NicholasMamo) break down the battle plans as we head toward the season finales.

Have a listen below! You will also find timestamps for specific topics if you’d like to jump around. If there are any topics you’d like us to cover, just tweet at any one of us, or you can send an email to LyonOffside@gmail.com.

One thought on “Podcast: Episode 4 – Game of Thrones, Lyon Edition”